In April, I participated on a panel at a Council on Foundations’ preconference in Dallas, discussing Philanthropy’s Role in Strengthening America’s Democracy.

I was asked to weigh in on a narrative that dominates our county today: (1) Are we a divided country? (2) And if so, how do you see civic education helping to bridge our differences?

The McCormick Foundation’s statewide civic education work offers guidance on how schools and educators can begin bridging ideological and geographic divides. Context matters a great deal. A controversial issue in one region is settled in another. Research suggests that most of us follow the guidance of our grandparents to not discuss politics or religion. For the junkies among us, we're more likely to discuss politics among those with whom we agree, leading to the ideological amplification that increasingly cripples our democracy.

Understanding how to productively discuss controversial topics and learning to appreciate others’ perspectives, even if they are different than yours, is a key ingredient in building a stronger democracy. And America's classrooms is the perfect setting to begin developing these skills.

And here is why: students enter school with surprisingly heterogeneous views, even in deep red or blue areas. This coupled with the fact they are being taught by educators with the training (or at least the potential) to facilitate difficult political conversations across various ideologies and beliefs. Learning these practices will not only illustrate that thinking differently is not wrong or bad, but may demystify conflicting beliefs and help students to approach those issues with greater objectivity.

Civic development in the classroom needs to happen beyond state and national elections. True, elections have consequences and the outcomes may frustrate some, but elected officials represent us all and we are obliged to work with them through the public policy process that follows. 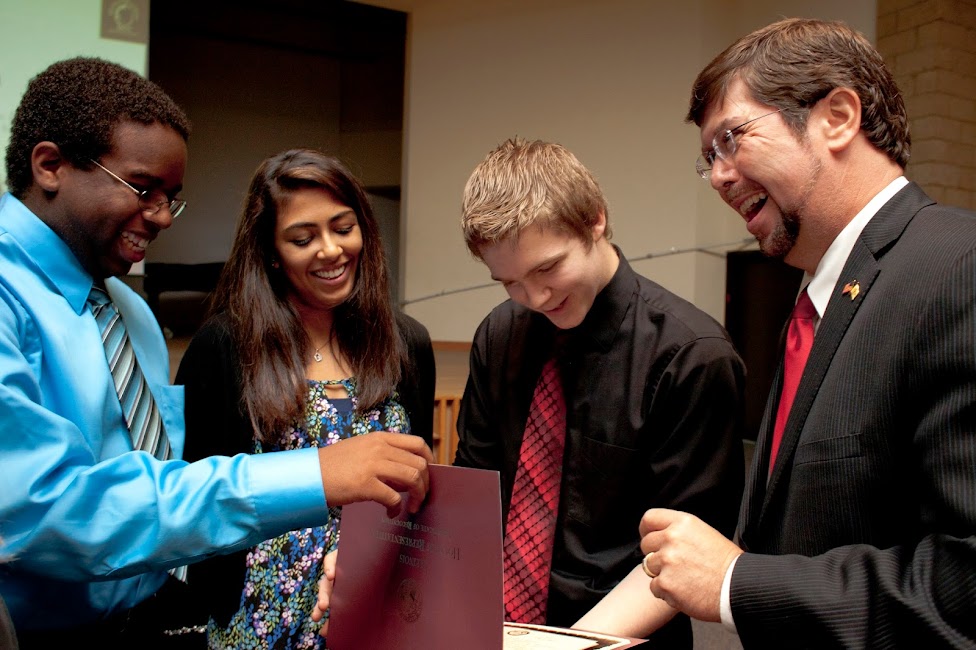 Many issues have local resonance and are often less ideological than those that play out on the state or national stage. Politics is a game of addition, and policy making often requires the building of bipartisan majorities across legislative bodies and branches of government.

Our successful legislative push two years ago for a high school civics course requirement offers many of examples of how we were able to build strong bipartisan collations in the Illinois General Assembly which was controlled by a Democratic supermajority. As a result, the bill was later signed by our Republican governor.

Civic education is bigger than red-blue, urban-suburban-rural divides. It is about the future of our democracy. Local context considered, best practices remain central to youth civic development and must be offered universally. Illinois' civic health may be on life support, but the prognosis for its long-term recovery is strong thanks to the fruits of the #CivicsIsBack Campaign.