The report found that as a whole, the City Council earned an F grade.

While Illinois Justice Project’s work focuses on criminal justice reform, an issue that makes up only a subsection of what is covered in the CRGE paper, there is little doubt that the current failures of the justice system are a fair barometer of the broader issues addressed in the report card. Given many Black Chicagoans and Black communities struggle with the realities of the justice system, it is of no surprise that the city legislative body has struggled to meet the expectations of groups that are calling for a fundamental transformation in the way the city treats its Black residents.

We see that failure in the criminal justice system most notably in the over-investment in policing and incarceration in Black communities, which at best works as a band-aid to problems built by historical disinvestment and at worst exacerbates the byproducts we see harming these communities; lack of economic opportunity and violence that outpaces other more advantaged neighborhoods. 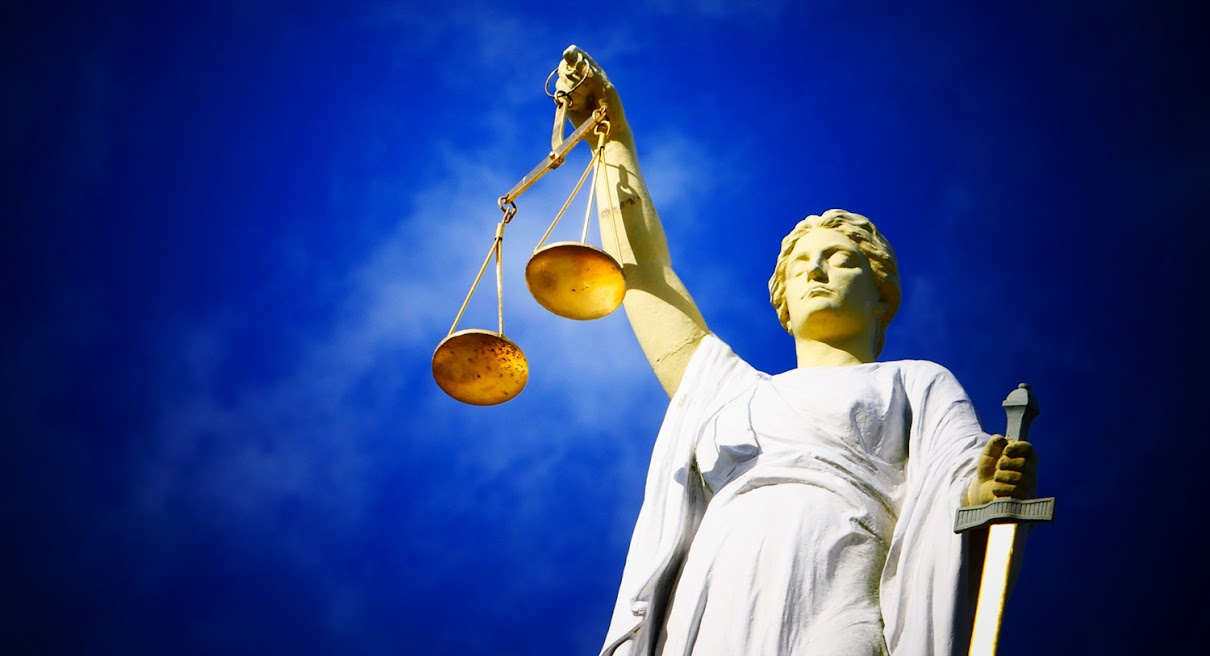 We should not just see these communities through their failures, but call for leadership which believes solutions must come through a more holistic investment in communities. That leadership should be willing to make wholesale changes to approaches that have produced consistently failing results.

The report card acknowledged the work of Aldermen willing to challenge racially and economically discriminatory law enforcement practices, invest in historically disadvantaged communities, and develop solutions that give reformers the ability to radically change policing in Chicago.

ILJP’s calls for reform extend beyond policing reform, but those calls are undoubtedly applicable to the report card topics. We’ve synthesized this call through the development of the Collaborative Principles, a set of requirements or framework that we believe successful solutions should follow. They include:

We hope that with future changes, new city leaders will abandon the old way of operating described in CRGE report card and foster solutions built on the foundation of the Collaborative Principles.

For those that choose that path, the A+’s on next year’s report card are sure to follow.