When Julius Caesar crossed the Rubicon River at the head of his legions and marched on Rome, it marked a point of no return. The phrase “crossing the Rubicon” is used in reference to any group committing itself to a risky course of action.

Team Rubicon, which formed in January 2010 in response to a devastating earthquake in Port-au-Prince, Haiti, was initially an envoy of eight medical personnel from the United States who helped thousands of individuals by traveling to camps deemed “too dangerous” by aid organizations. Thus, the official organization was created.

Team Rubicon currently identifies as a disaster response organization that leverages the unique skillsets of veterans and first responders. Its service and camaraderie help veterans gain community, a sense of purpose, and an identity to promote transitioning to civilian life.

The organization gives purpose and meaning to the American Veteran. As our veterans transition to civilian lives, the skills they acquired while serving our country are indispensable but hardly used. Team Rubicon advocates for these veterans, ensuring they utilize the unique skills learned while on active duty. In the last ten years, Team Rubicon deployed more than 4,800 veterans to 788 operations both internationally and domestically. Veteran volunteers led community restoration ravaged by earthquakes, flooding, tornadoes, and wildfires after other aid organizations leave the area.

I was called in for a few different things - at first, deliveries, and then later to work on the inventory and help with “the parade,” the weekly run of vehicles coming to pick things up.

I did deliveries twice, once with the completely selfless Tony and again with Rick Kolomay. Both experiences really brought home what Team Rubicon means to the volunteers and how COVID has impacted the community.

As we drove around many different neighborhoods in Chicago, we got to see how distinct segments responded. We delivered PPE and hand sanitizer to Kosher shops, Halal shops, places catering to Latin American foods as well as nursing homes, who had strict protocols.

We were greeted with confusion and then overwhelming thanks, but they didn’t really know who Team Rubicon was - we told them we were from the city. And that’s the most striking thing - the City of Chicago trusted us to represent them with an important and politically-sensitive mission. And we did it well.

It was an honor and a privilege to be involved. - Jeff Wagg 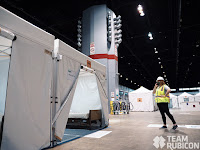 Team Rubicon provides service and honor to veterans of our communities. Their skills and sense of purpose make a world of difference and benefit our society.

Find out more about Team Rubicon, their service operations, and how veterans continue to enrich our lives at https://teamrubiconusa.org. 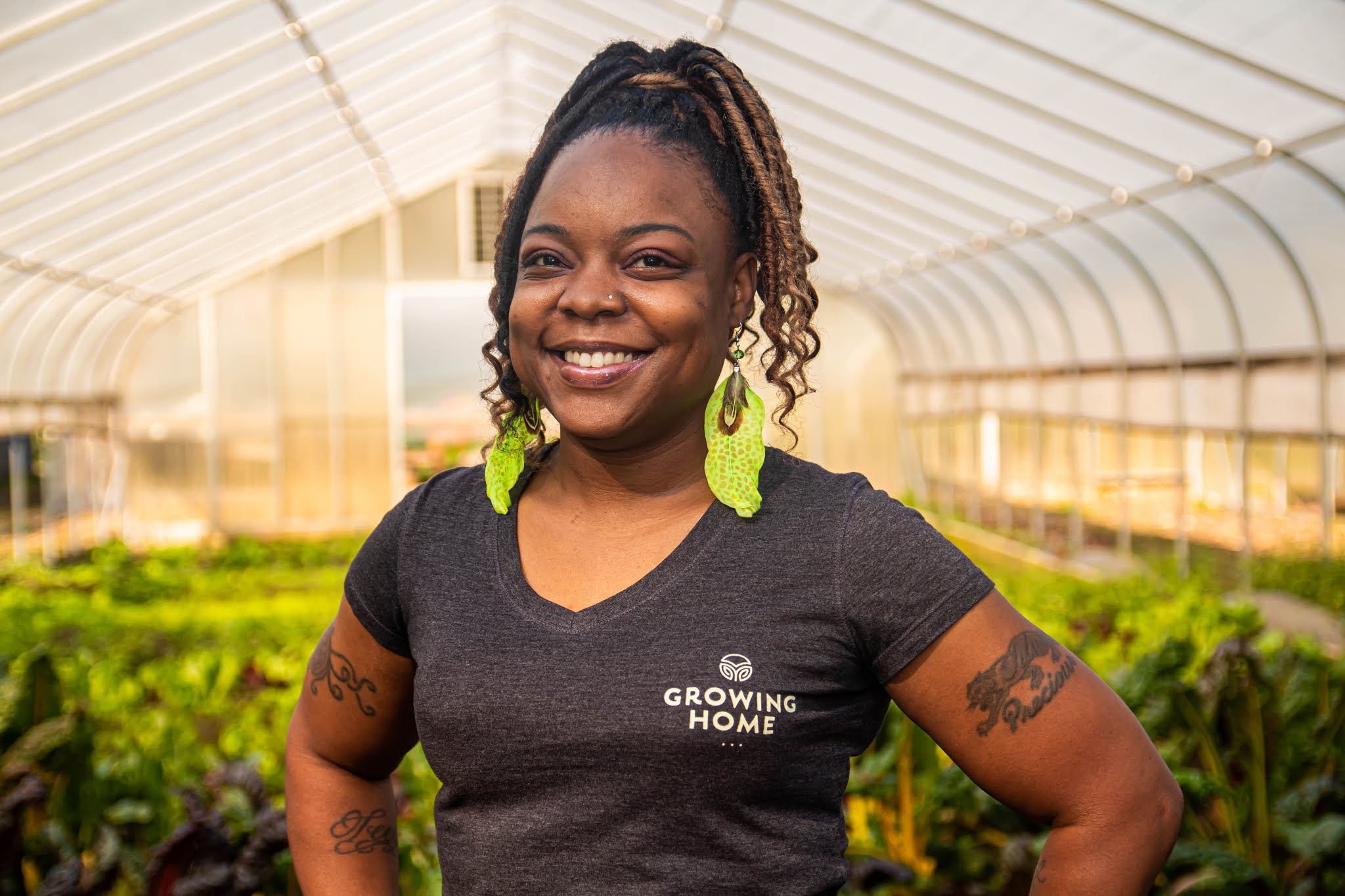 Everyone deserves to have a good job, and everyone deserves to eat well. That has been the vision of Growing Home since its founding in 2005. As the first high-production USDA-certified organic farm within city limits, Growing Home uses agriculture to inspire healthy living, increase economic opportunity and empower the Englewood community. The organization provides nutritious food and food education to the community as well as a farm-based training program that has helped over 500 people with employment barriers find new career paths. The training program offers participants, or Production Assistants, opportunities to develop transferable skills, work experience, readiness support and mentorship. Growing Home harvests over 200 varieties of vegetables between each of its farms. Each piece of produce is packed, sold at one of its farm stands or delivered to residents in nearby communities. “I learned about Growing Home’s training program through my daughter’s preschool. I wasn’t sur
Read more