Showing posts from February, 2018
Show all

by Andres Torres, Program Officer, Democracy I’ve had a streak of turning social gatherings into social surveys: how do you get your news, what are your news interests, are you satisfied? Fortunately (for any future hosts of mine), winter has brought new news on news views to answer some of my questions. Three recently released studies highlight major challenge news outlets face as they seek to build readership, and revenue, to sustain their democratic function. The Studies In December, the Poynter Institute reported a tepid 49% public confidence in the press. Unpacking the data revealed a 55-percentage point gap between Democrats’ and Republicans’ confidence, with 74% of Democrats expressing a great deal or fair amount of confidence in media reporting. Only 19% of Republicans felt similarly. In mid-January, a Gallup/Knight Foundation survey on Trust, Media, and Democracy reinforced our polarized orientation to the news: 54% of Democrats, compared to 15% of Republicans, have
Post a Comment
Read more 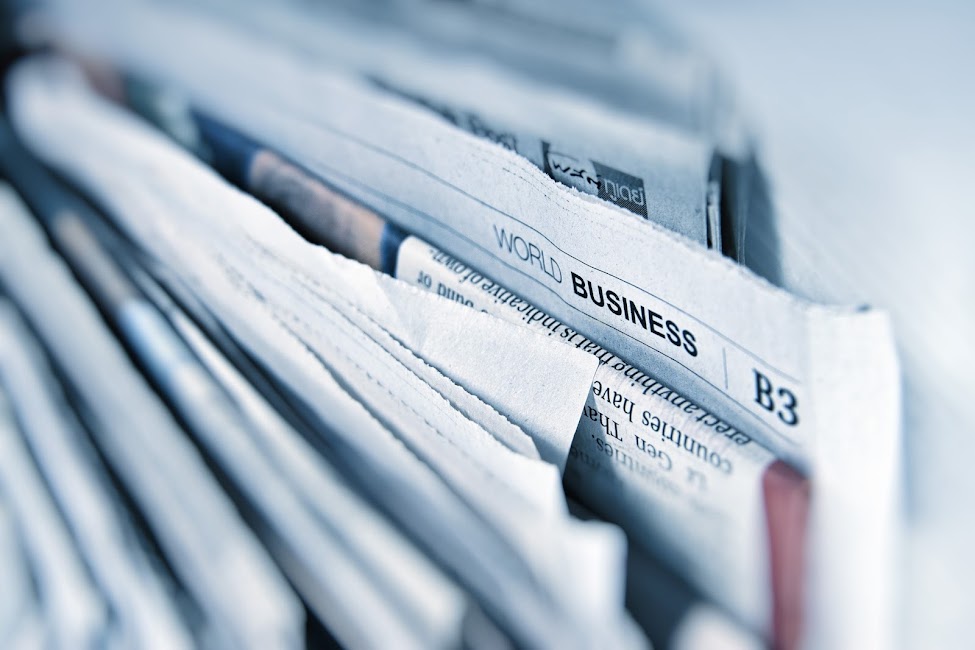 by Andres Torres, Program Officer, Democracy Growing up, my parents kept a newspaper basket – a collection of the week’s Chicago Tribunes, Readers, Onions, and the odd glossy magazine that landed at our house. The basket was intended to provide order and organization. Instead, it was seemingly always on the point of tipping over and flooding the living room with the week’s papers. For as long as this basket existed, my charge was to tend to it. When I was first entrusted with this responsibility, the task was easy. As a young child, when asked to toss anything that wasn’t important, it was simple to pick out the Tribune’s colorful Comics section and save the latest musings of respected thinkers like Charlie Brown, Calvin and Hobbes, and the like. Everything else I tossed. With age, the task became increasingly difficult. Five minutes grew into a full afternoon spent sorting what I’d read from what I’d not-read and catching-up on all I’d missed. On the bright side, a chore became
Post a Comment
Read more
More posts