Showing posts from May, 2012
Show all

Preserving the Public in Public Schools 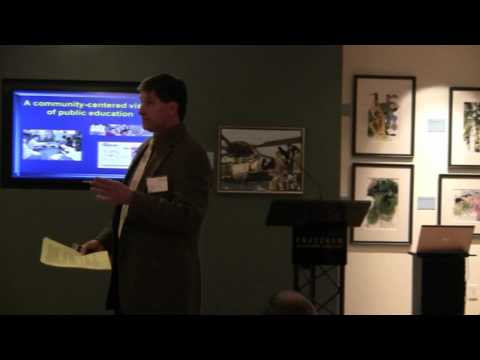 by Shawn Healy, Resident Scholar, Civics Program  "…We educate children for a number of reasons, but ultimately to preserve our democratic republic." Preserving the Public in Public Schools But not everyone believes that. For some, preserving prosperity is the current rage, with schools placing an increased emphasis on reading and math, skills deemed essential by the business community. Lost in the process is the commitment to developing good citizens, the foundation for a strong democracy. In their recently published book, Preserving the Public in Public Schools , Phil Boyle and Del Burns argue that public schools in the United States have served as the perennial battleground for the nation’s competing ideals of a good society. The authors believe that the debate surrounding the purpose of public education consistently focuses on the issues of liberty, community, equality and prosperity. They contend: Liberty manifests itself best in the current debate over school ch
Post a Comment
Read more
More posts