Showing posts from June, 2017
Show all

Tracing America's Painful Past Can Offer Lessons for the Future 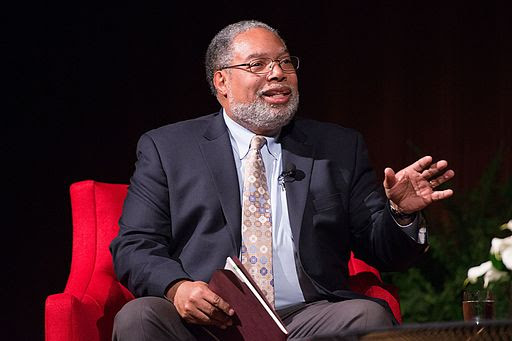 On Saturday night, staff from the Robert R. McCormick Foundation will be attending the DuSable Museum of African American History’s “Night of 100 Stars,” a benefit highlighting the amazing achievements of notable individuals, including artist and musician Chancelor “Chance the Rapper” Bennett, former World Food Program executive director Ertharin Cousin, and Lonnie Bunch, the founding director of the National Museum of African American History and Culture in Washington D.C. and former president of the Chicago History Museum. Lonnie Bunch also had a piece in today’s New York Times about a recent incident at the National Museum in whcih someone placed a noose near one of the museum’s exhibits. This follows instances of nooses being left elsewhere on the National Mall in recent weeks, and in other places around the country as signs of racial hate and intimidation. Bunch offers a powerful view into the continuing story of racism and bigotry in this country, as well as our uneven progre
Post a Comment
Read more
More posts