When 500 people gathered at St. Adrian Church in 2017 to announce the next phase of the Reclaiming Southwest Chicago Campaign it was both the culmination of years of work and the declaration that there was so much more to do. In a community that had been devastated by the foreclosure crisis, people would have been forgiven if they thought the neighborhood was dead and moved on. Instead, most of them stayed and fought for a better place to live, work, and play. They came together that day in May to say they were there for the long-haul. 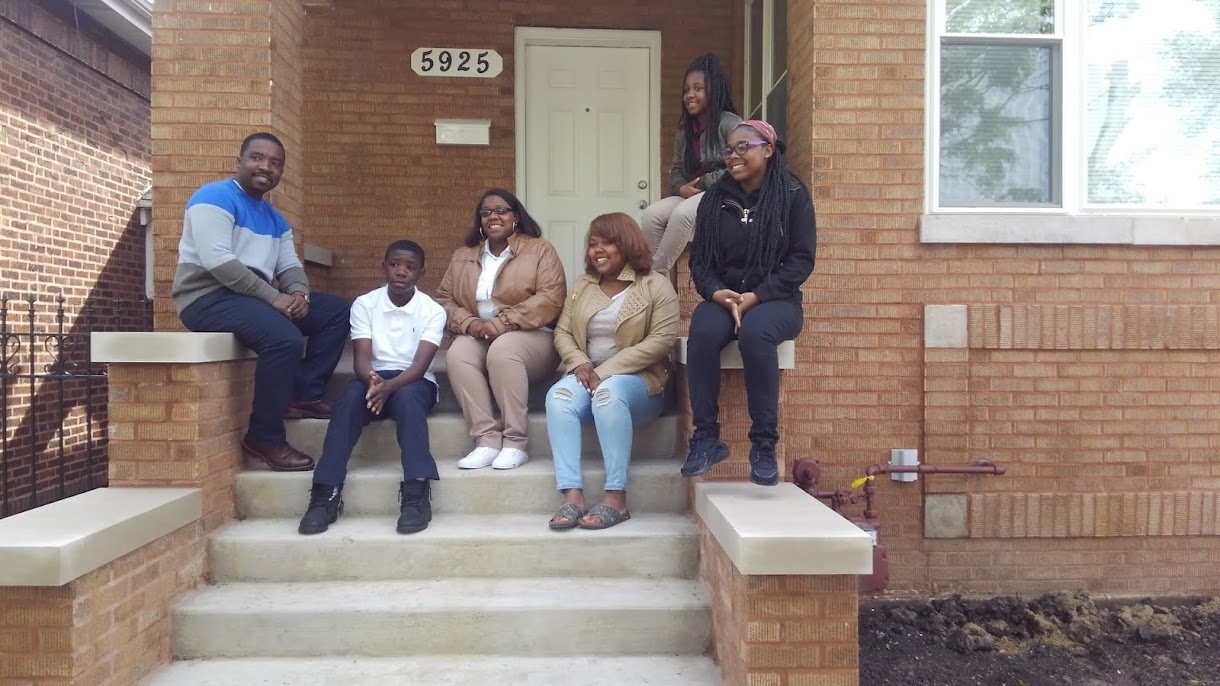 This begs the question: Why? Mostly, it was because they had built a network of people in the community, people like themselves that shared a common interest in the schools and safety and immigration and employment options. They knew this because they had participated in a Southwest Organizing Project (SWOP) community organizing campaign. They had met one to one with neighbors and fellow parishioners and parents and other stakeholders to talk about each other and what motivates them to participate in public life.

Through these meetings, they built a strong social network. Stakeholders kept meeting and developed a Quality of Life plan for Southwest Chicago. They secured resources and they moved, together, into action. To date, together, they have leveraged more than $40 million in investments into the community. The Reclaiming campaign alone has transformed more than 80 buildings into 100 units of affordable housing, seen crime decrease by 55%, and seen all the local schools improve by at least one CPS level. Reason enough to come together and to keep working, together.