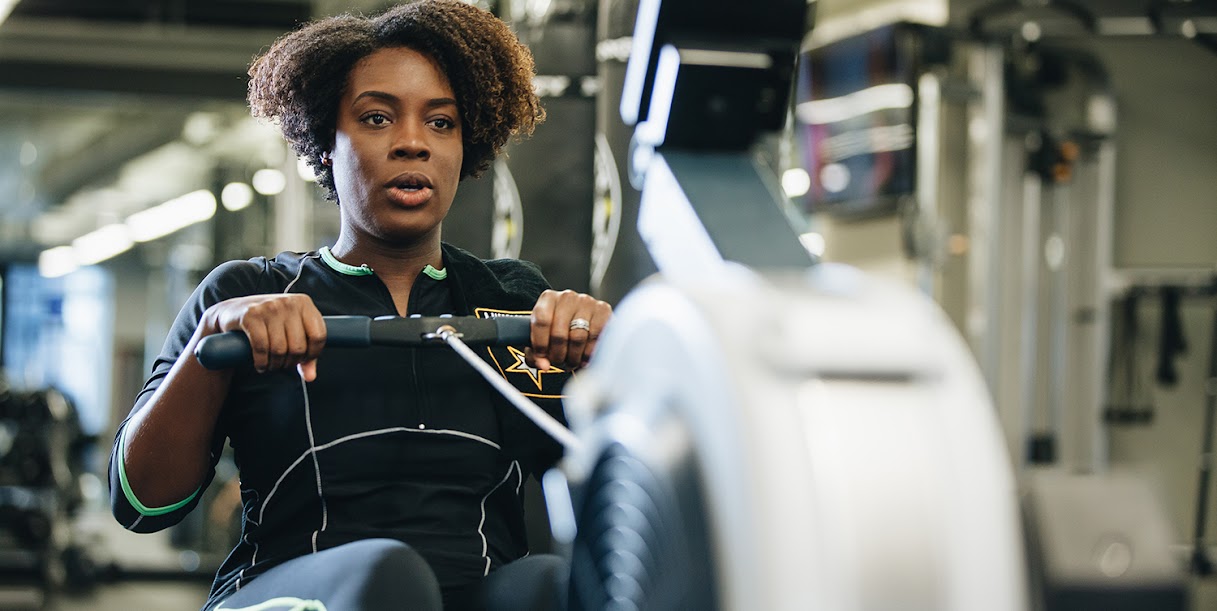 Some would believe the toughest transition a veteran experiences is entering the military. Would you believe that returning home is much harder than leaving? Every year over 250,000 men and women return to civilian life not only seeking a new sense of purpose but a job, a way to connect to their community, and positive opportunities to reconcile the actions of their service with the person they want to become. 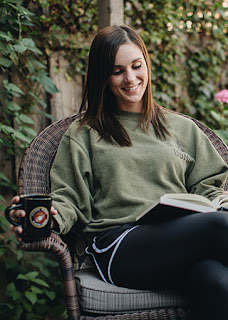 Only seven percent of America’s current population has served leaving many of our veterans returning home to communities that don’t understand their service or what opportunities exist after. Within that seven percent exist minority groups that face far more significant barriers to returning home. According the VA, women veterans are two to four times as likely as their non-veteran counterparts to experience homelessness, two times as likely to be using SNAP benefits than male veterans (13.0 vs. 6.3%) and have a yearly median income of $4,000 less than their male veteran counterparts. Against all those odds they are enrolled in higher education at rates higher than male veterans and the civilian female population, and more likely than those same two groups to be civically engaged. They represent over 30% of the fellows and platoon members in The Mission Continues.

A veteran’s transition back into the civilian community is a pivotal point in their life and can be the deciding factor of whether they thrive after their service or become one of the tragic stories we hear all too often on the news. We must welcome our veterans back into our communities with open arms and support veteran organizations that work for our veterans. For instance, the USO PathFinder program will engage service members up to year before they leave the military and a year after to help them navigate to the resources they and their families need. All too often our nation’s heroes fall through the cracks of society it is our responsibility to ensure a less rocky transition.