Universal Preschool Rolling Out in Chicago

This summer, Mayor Rahm Emanuel announced he would make full-day preschool in the city universal to all 4-year-olds, regardless of family income. The phase-in would be gradual, so that by 2021, any family who opts to have their child attend PreK could access it, free of charge. 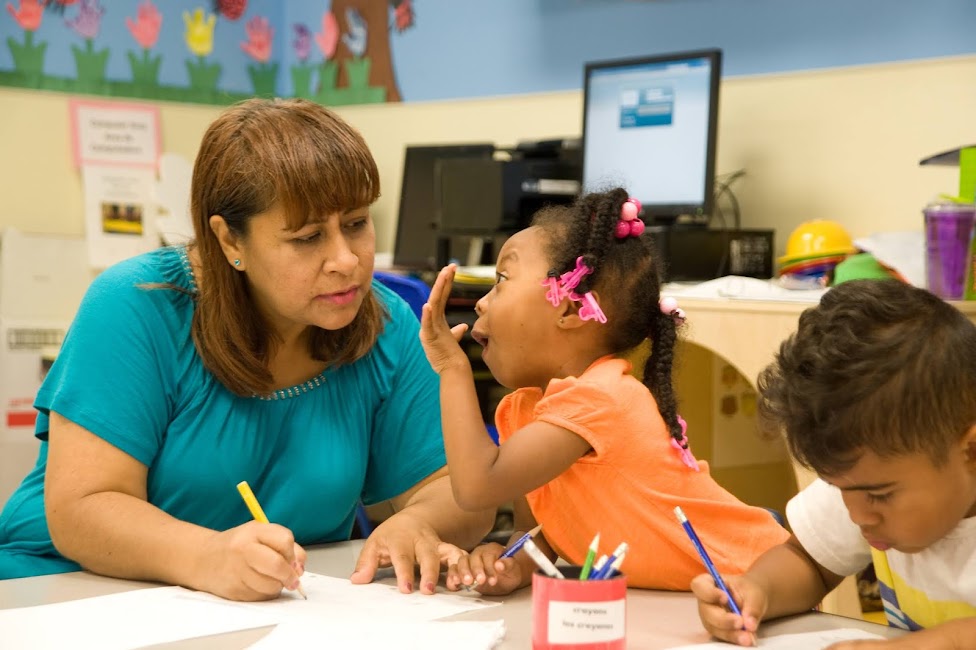 This could spell savings of thousands of dollars for many working families who have found early education to be essential for children, but increasingly burdensome on family income.

City of Chicago Mayor Rahm Emanuel made the announcement earlier this summer at a gathering at Truman College, one of the schools of the Chicago City Colleges system that specializes in the preparation of early childhood educators. Cornelia Grumman, Education Program Director for the Robert R. McCormick Foundation, moderated an hour-long panel discussion with Mayor Emanuel and CPS Chief Janice Jackson that accompanied the announcement.

In Fall 2018, the plan involves adding about 3,000 4-year-olds a year until a total of 24,000 are enrolled in full-day PreK. The city estimates that’s the number—representing about 70 percent of all 4-year-olds in the city, according to the U.S. Census—that will opt for public PreK.

Lowest income families already are served by programs such as Head Start, and highest income families are able to fully pay for PreK either through private programs or tuition-based programs within Chicago Public Schools. Typical costs of PreK can range anywhere from $7,000 to $14,000 a year.

Emanuel, facing nine challengers in a re-election campaign, claims no new city taxes or fees will need to be raised to cover the cost. Instead, he asserts the costs will be covered by the “peace dividend” to Chicago that came from the new state education funding formula. The estimated total cost of providing universal 4-year-old PreK is $175 million a year.

Families making less than $46,435 a year will be able to enroll first for free preschool. Higher income families will be incorporated over the next few years of expansion.

Erikson Institute President Geoff Nagle praises the city’s move toward universal 4-year-old PreK, but cautions that children’s learning needs to be optimized long before age four. “If we really want to support our families and make sure children get off to the best start, that starts at birth,” he said in a recent radio interview with public station WBEZ. “It means we need a constellation of services for families starting at birth.”