Salter, a U.S. Army Colonel (retired), brings more than 34 years of experience to the museum, with 25 years gained in active military duty. He served as a senior staff officer at the Pentagon before retiring from the military in 2010. 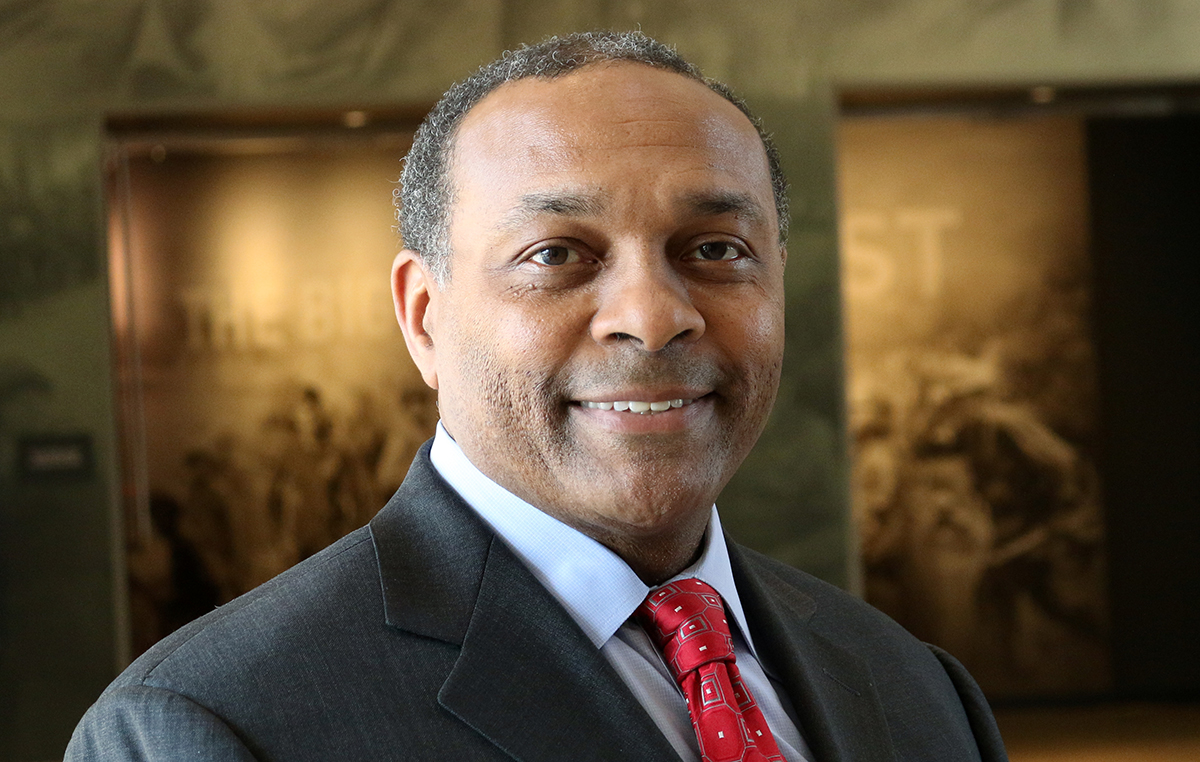 “Krewasky’s experience as an Army officer, teacher and scholar of military history and museum curator, made him an ideal choice for this leadership role,” said David Hiller, McCormick Foundation president and CEO. “We’re delighted to have him on our team at Cantigny.”

Salter succeeds Paul Herbert, who retired in December. His appointment comes less than two years after the First Division Museum completed a comprehensive renovation. The update, part of the park’s ongoing Project New Leaf, enables visitors to experience the proud history of the Army’s 1st Infantry Division — the “Big Red One” — in exciting new ways through cutting-edge exhibits and storytelling technology.

A Florida native, Salter earned a Bachelor of Science degree from the University of Florida where he was a Distinguished Military Graduate, and an M.A. and Ph.D. from Florida State University. He also holds a Master of Strategic Studies from the Air War University. He taught Military History at the United States Military Academy, West Point; Military Strategy at the Command and General Staff College, Leavenworth; Military Leadership at Howard University, Washington, D.C.; and African American History at several other institutions as an adjunct professor.

Salter was a contributing author and advisor to three publications of the National Museum of African American History and Culture: Dream A World Anew: The African American Experience and the Shaping of America, Volume #5 Double Exposure: Fighting for Freedom and Many Lenses: The Buffalo Robe. He also wrote The Story of Black Military Officers, 1861–1948, and served as associate producer and senior historian for the Army-sponsored PBS documentary, Unsung Heroes: The Story of America’s Female Patriots. Salter has appeared on “CBS This Morning” and is featured in the Netflix documentary, Medal of Honor. He serves on the Army Historical Foundation Executive Board of Directors.