Here is an update from the last Insights Newsletter highlighting the recent premiere of the documentary “No Small Matter”.

Years in the making, the documentary No Small Matter premiered in Chicago June 20 to a sold out crowd of statewide early childhood leaders and educators at the Gene Siskel Film Center. No Small Matter aims to engage broader audiences in the effort to strengthen both access to and quality within our early childhood system in order to better prepare young children for school success. 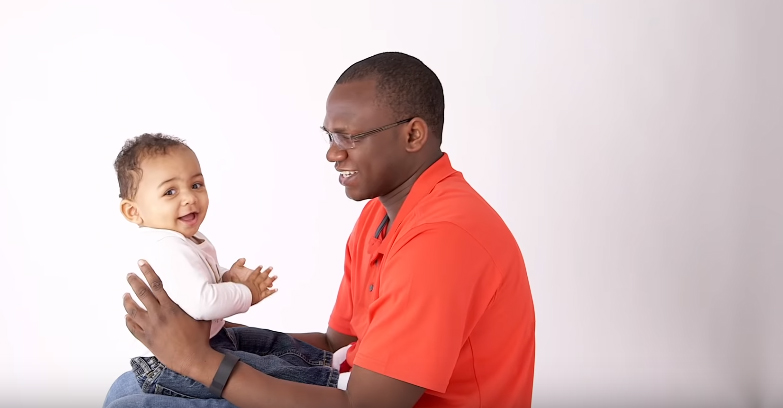 The McCormick Foundation, along with other foundations locally and nationally, have supported the development, completion, dissemination and engagement strategy in the wake of the film’s release. The feature-length documentary features humorous cameos by Sesame Street’s Cookie Monster, agonizing scenes of parents struggling to find quality care for their infant that they could afford, and the heart-wrenching decision of a beloved preschool teacher to leave the classroom for a more self-sustaining job as a bartender.

Gov. J.B. Pritzker kicked off the premier with remarks that reaffirmed his own commitment to bolstering Illinois’ early childhood system in the coming years. “I believe to my core that every child should get quality child care and quality education, no matter the color of their skin, no matter the income level of their parents, no matter what zip code they live in,” said Gov. J.B. Pritzker. “I want Illinois to lead the nation in early childhood education and childcare and I won't stop until we get there.”

Film producers created accompanying tools to help make parenting easier, action steps to use the film to champion early learning, and encouragements that providers, houses of worship, community centers, agencies, advocates, educators and others host their own screenings.

No Small Matter was co-produced by Kindling Group and Siskel/Jacobs Productions.